eurindiamedia is in Cannes Film Festival this year.

With his three films being screened at the ongoing Cannes film festival in different sections, the Indian director Anurag Kashyap is a happy man;  but he says his two-part revenge saga Gangs of Wasseypur almost did not get made as no one believed in the script initially. It is noted that Anurag is financing his films partly with an European business model.

It’s a overall an interesting festival this year, not only because of the presence of more Indian films in different corners of the festival, but also with the forthcoming european projects set to be shot in India this winter. Indian coproducers are in demand ! 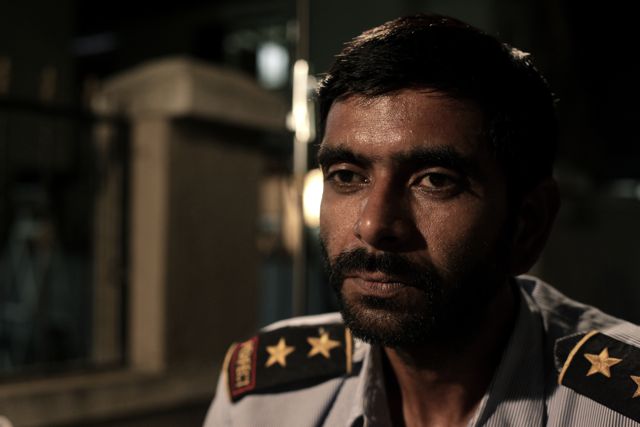 It tells the story of a soul which is encountering different unconscious people in Mumbai, and going backward in time to understand what happened to them, how were their lives and what destiny meant to them. The film is mixing different levels of reality with poetic devices. It also has the particularity to be written, shot and edited in the same time, following patterns of improvised performance, evolutive writing after editing, inspiring new camera work as the film takes shape. This experience is based on a concept and treamtent by writer-director Kamal Musale.

The movie Bumbai Bird is a coproduction between India and Switzerland, aimed at European markets and festivals. 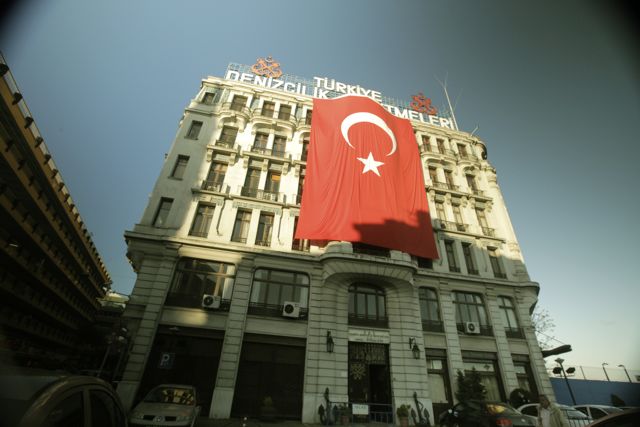 Motoco – the road-movie – has completed the european phase of shooting.

Following twenty students and staff from Hyperwerk, the post-industrial Institute for design in Basel, director Kamal Musale has been filming the experimental movie for a month together with fellow film-maker and journalist Andreas Hoessli.

The road-movie started in Basel, passing through Trieste,visiting art schools in Zagreb and Belgrade, saw Sofia, and eventually arrived in Istanbul to meet with the students and professors from the Yildiz Design and Architecture departments. The workshop in Istanbul has been producing material that will be presented at the International Design Exhibition from June 6 in Basel. The first part of the movie is now being edited by Selina Nayyar, our inhouse editor.

A small film for the web will be presented soon. There is the teaser in the meantime :

Visit of the Visual Merchandising Design School to Filmcity 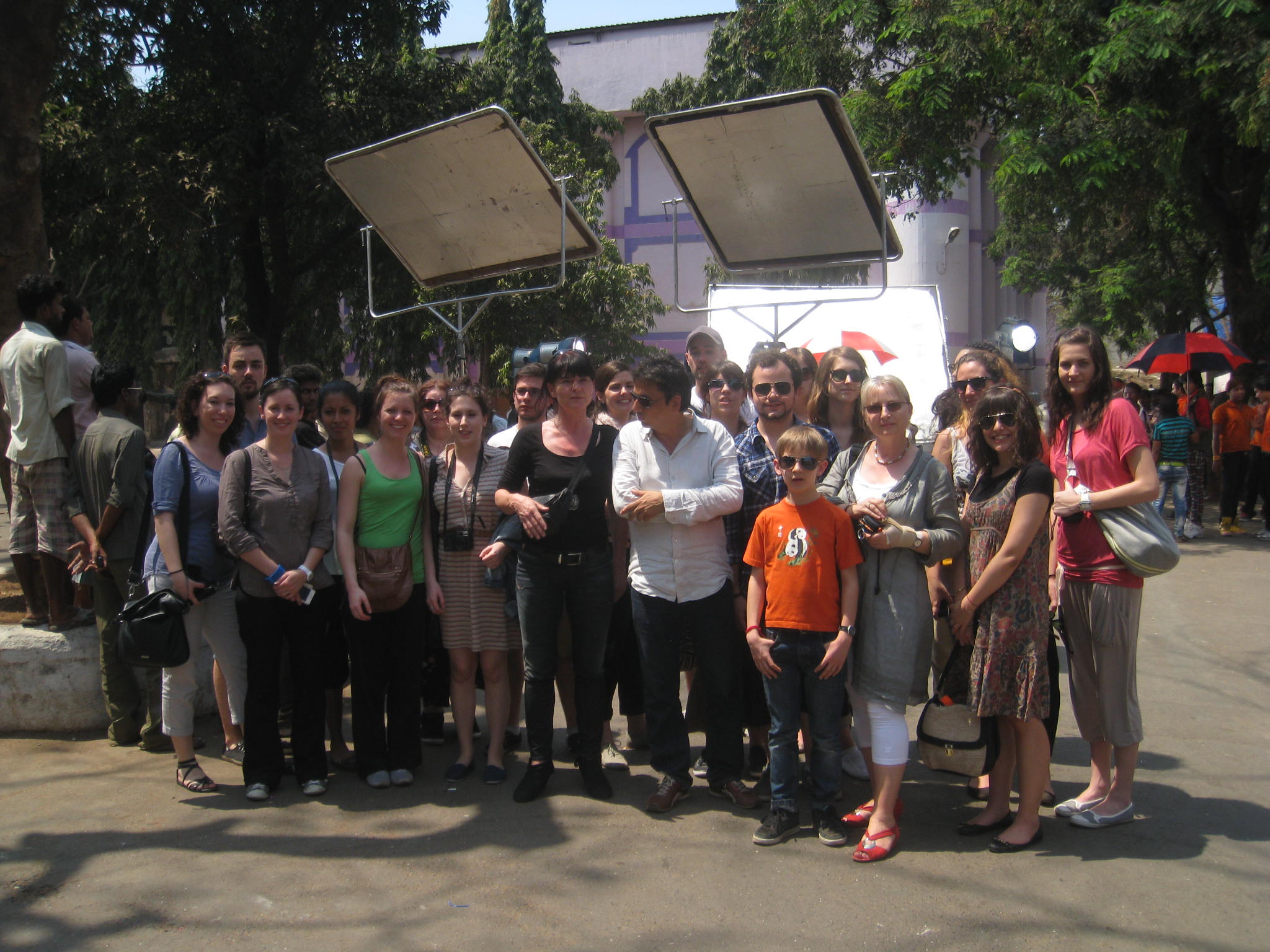 A presentation at the Visual Merchandising Design, Centre Doret in Vevey, Switzerland 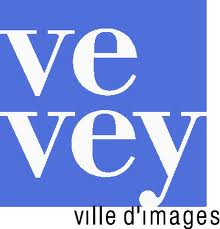 Kamal Musale introduces Bollywood and the changes in art and business communication in India to a master class.

The class will visit Mumbai in March and be in touch with the film Industry through the Swiss Indian Film Bridge.

Unique in Switzerland, one of the 1st in Europe to offer advanced training in Visual Merchandising Design the School of Applied Arts in Vevey meets the needs of today’s world, economic, institutional and cultural.

A workshop at the Swiss Institute for Postindustrial Design HyperWerk

Conducted by Kamal Musale, the workshop is about the need for nomadic designers innovate tools and methods for dealing creatively with the digital potential. 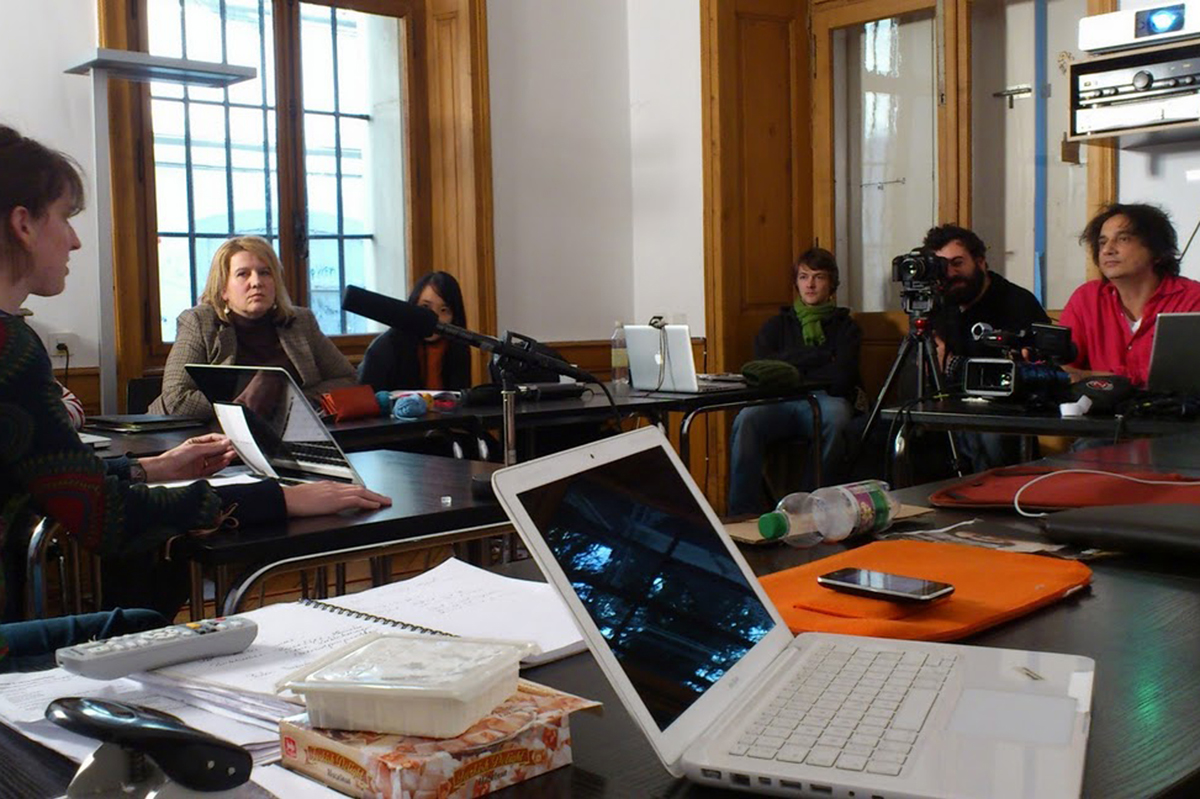 A film production within the HyperWerk institute is planned in 2013, as an experimental documentary road-movie, in the form of a making-of, to be directed by Kamal Musale, and with the active participation of the Students of several Graphic and Art Schools in Europe and India. 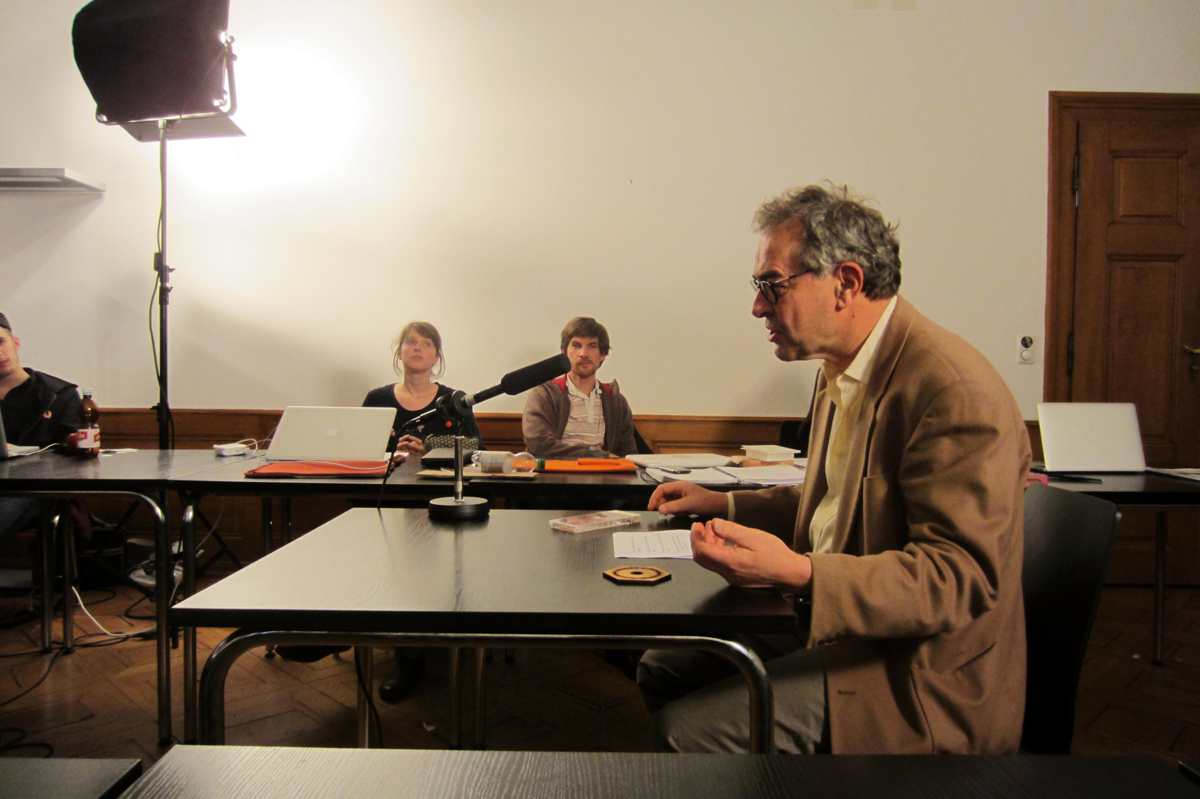 Hyperwerk is an institute of the academy of art and design HGK FHNW in Basel, Switzerland.

Within the interdisciplinary and project oriented institute, around 80 students learn how to approach seemingly overwhelming problems and how to get surprising results through an intense exchange with the world.

To fulfill its claim as an institute for postindustrial design HyperWerk applies aspects of technology, design and management to influence and use the energies of social transformation.

The Swiss Indian Film Bridge – SIFB, a production of Les Films du Lotus (Switzerland) andCurry Western Productions (India) – is organizing an Indian Festival in Geneva during the annualFêtes de Genève, one of Europe biggest open-air Summer Festival in Europe, where India is this year’s guest of honor.  The 3 days festival will take place at the CineLac Open-Air Cinema,by the lakeside, the 10-11-12 August 2011.

The films screened each night are :

Wednesday 10 of August, the opening night will feature a presentation of the BNA GermanyAnnual Central European Bollywood Awards, rewarding the best

These films are to be shown in partnership with CineLac Open-Air Cinema, a unique open-air film facility, in a beautiful site near the shores of Geneva’s famous landmark lake. This idyllic spot is the perfect place to chill out, and enjoy happy hours,

before indulging in an Indian buffet and an entertaining evening of Indian Cinema at its best.

The Swiss Indian Film Bridge is organized by Curry Western Productions in India and Les Films du Lotus in Switzerland.

Interview of Kamal Musale for Dear Cinema.com by Nandita Dutta

“I want to make Indian films for audiences in Europe”: Swiss-Indian filmmaker Kamal Musale on his origin, his films, co-production and his upcoming film in Hindi.

Taj Enlighten Film Society, supported by the Consulate of Switzerland organised an European Film Festival in Mumbai in June 2011 .
The selection included a retrospective of Jean-Luc Godard and a Swiss film package.
The festival was inaugurated by Swiss-Indian filmmaker Kamal Musale and Indian filmmaker Amole Gupte. There was also a workshop on documentary filmmaking by Kamal Musale.
The screenings were held across five venues in Mumbai: National Centre for Performing Arts, Cinemax Versova, Metro Big Cinemas, World Media College and Mumbai Times Cafe.

A workshop at World College – School of Media Studies (Malad)

A workshop with Kamal Musale interspersed film film screenings at World College- School of Media Studies (Malad) on 4th June,2011 at 4.00 PM.
World college, school of media studies has invited Swiss-Indian film maker Kamal Musale as a guest lecturer for a workshop were he will give special lectures and share his knowledge, experience and understanding of cinema . He will share his views on emphasizing the importance of documentary film practice even in conventional, narrative cinema and the importance of filming over script construction. Kamal will present different Swiss films : Sound of Insects (Peter Leichti,2009) and Tosca’s Kiss (1984, Daniel Schmidt,87 minutes). Kamal Musale will also screen some of his work, including the poetic documentary Courrier Du Pacifique (1998, 35 minutes) and Raclette Curry (2000, 8 minutes).