Our production Bumbai Bird has won the Best Indie Film at the European Cinematography Awards 2017.

Kavita & Teresa teaser has been shot 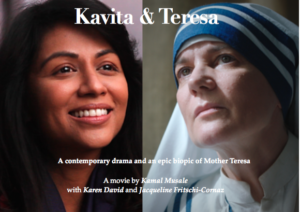 Our next movie, Kavita & Teresa, a co-production between Europe, Canada and India, is now on preparation, and we shot a teaser of the forthcoming project in Kolkata this January, to be presented to our actual and futur partners. Cast includes Karen David, Jacqueline Fritschi-Cornaz and Deepti Naval.

Our new production, The Hermit, is completed, and we are looking now for a release later this year, starting in Europe. Here is the actual teaser:

Bumbai Bird at the FIFF

Bumbai Bird, directed by Kamal Musale, has been selected by the International Film Festival of Fribourg (FIFF), a festival that is focused on selected cultural films from Asia, Africa and Latin America. Our movie will premiere on Thursday the 6th of April at 8 pm, with an unique event: the music of the film will be played live on piano by the talented and well-known  jazz musician Malcolm Braff, who composed the soundtrack with electronic musician Gilles Aubry. This will be the final improvisation touch to this special movie. There will be a second screening Saturday 8th of April, at 8 pm in the main cinema for the closing evening of the festival.

Sanyasi The Hermit has been shot !

The Hermit aka Sanyasi, our new production, has been shot, last November and December 2015 !

We are happy with the result, the production looks gorgeous and the performances are world class for this original comedy.
We are now in post-production, as editing has started. We will shoot the opening missing scenes in London next month, a 3 days shoot.
We expect a cut in time for the Cannes Film Festival.

On Sunday evening, the Indian Film Festival Stuttgart celebrated the end of its 11th edition. In this occasion, it’s with extreme pleasure that we announce that ‘Millions Can Walk’ by Kamal Musale and Christoph Schaub, was awarded with the German Star of India in the category
documentary. 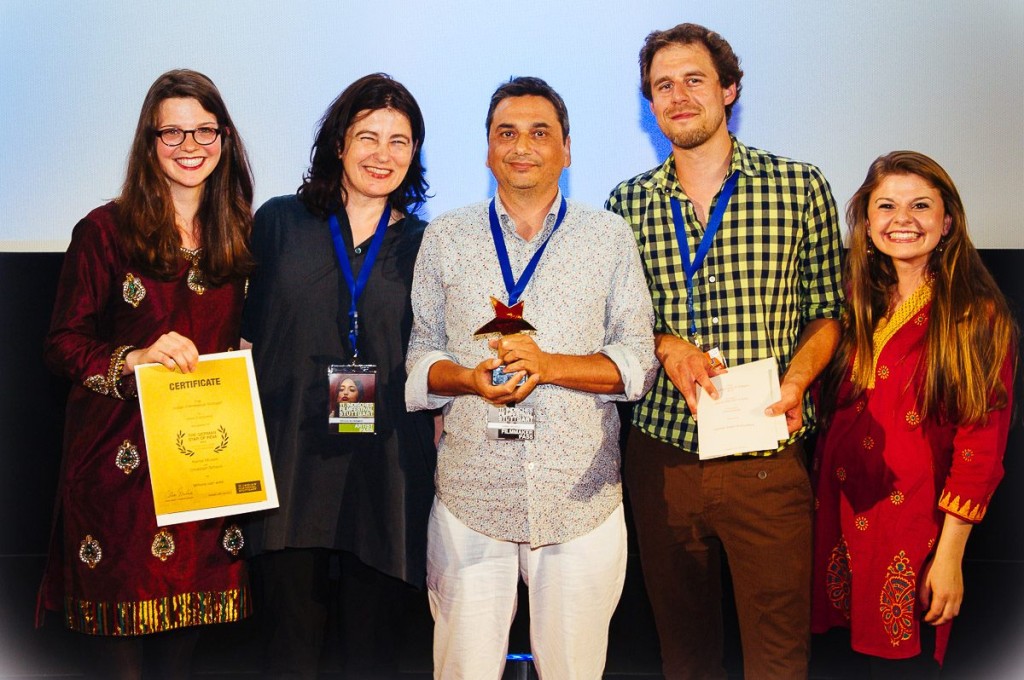 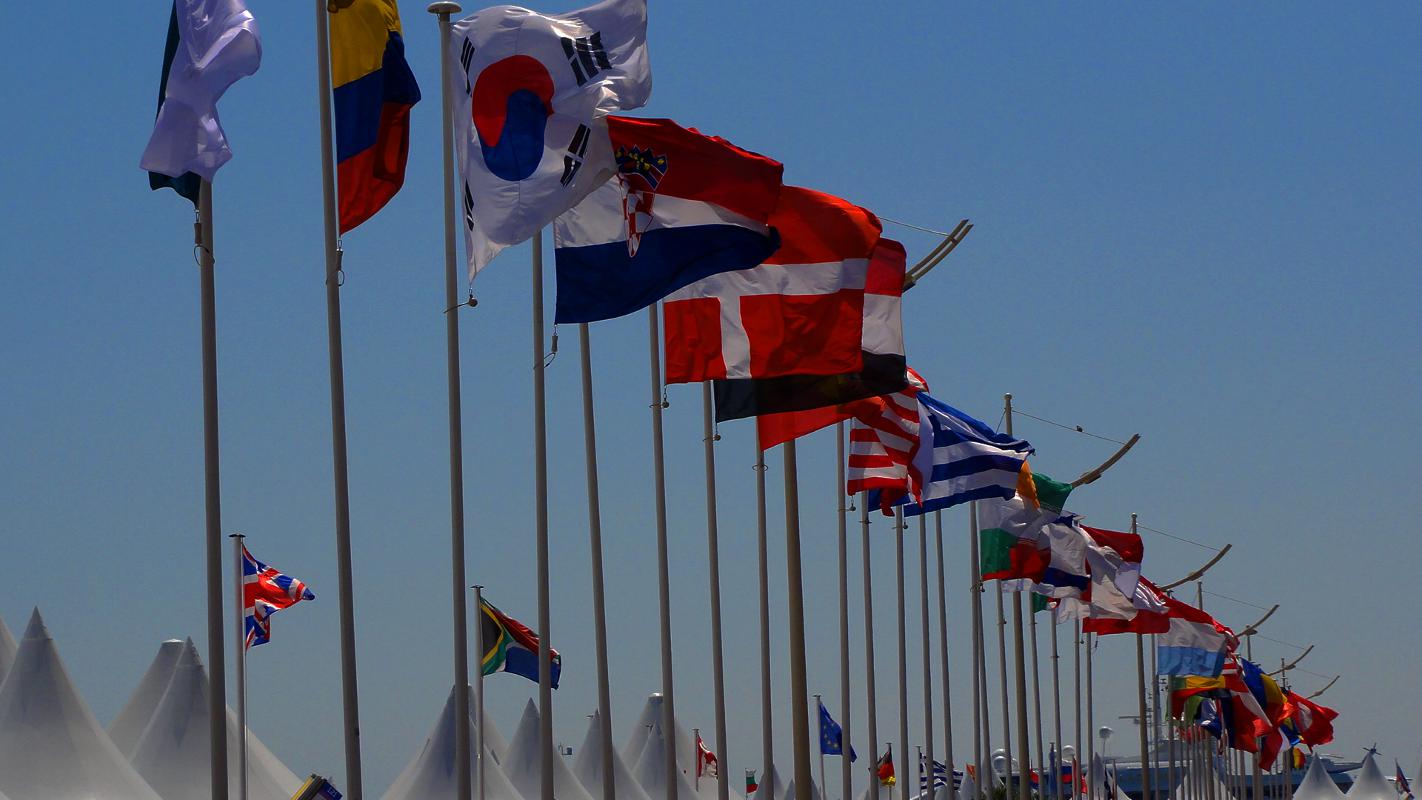 After attending Cannes film market 2014, we are glad to announce that Curry Western is coming up with a new belgium partner « Free angels ». The two companies, together with Louise production (Switzerland), will coproduce « The Hermit », a black comedy about property and identity, sets in Hampi (India) and at the last stage of the financing process.
We hope that this Swiss, Indian and Belgium coproduction will create the best synergies and will bring good luck for the film development and production.

eurindiamedia at Cannes 2014: how to facilitate international coproductions?

At the beginning of the year, during the FICCI Frames event held in March in Mumbai, eurindiamedia launched a survey in order to better understand how to facilitate international coproductions between India and Europe. 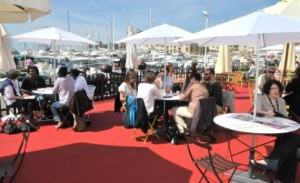 In May, during Cannes Film Market, different European and Indian producers have been interviewed with the aim to understand what kind of support they really need. eurindiamedia will go ahead with the research till the end of the year, when results will be published.

Curry Western is glad to inform you that the preview of “Millions can walk” for the French part of Switzerland will take place on the 15th of April in Geneva. In that occasion, the director Kamal Musale will be glad to answer your questions and interact with the audience. The appointment is at Cinema Bio at 20:30. 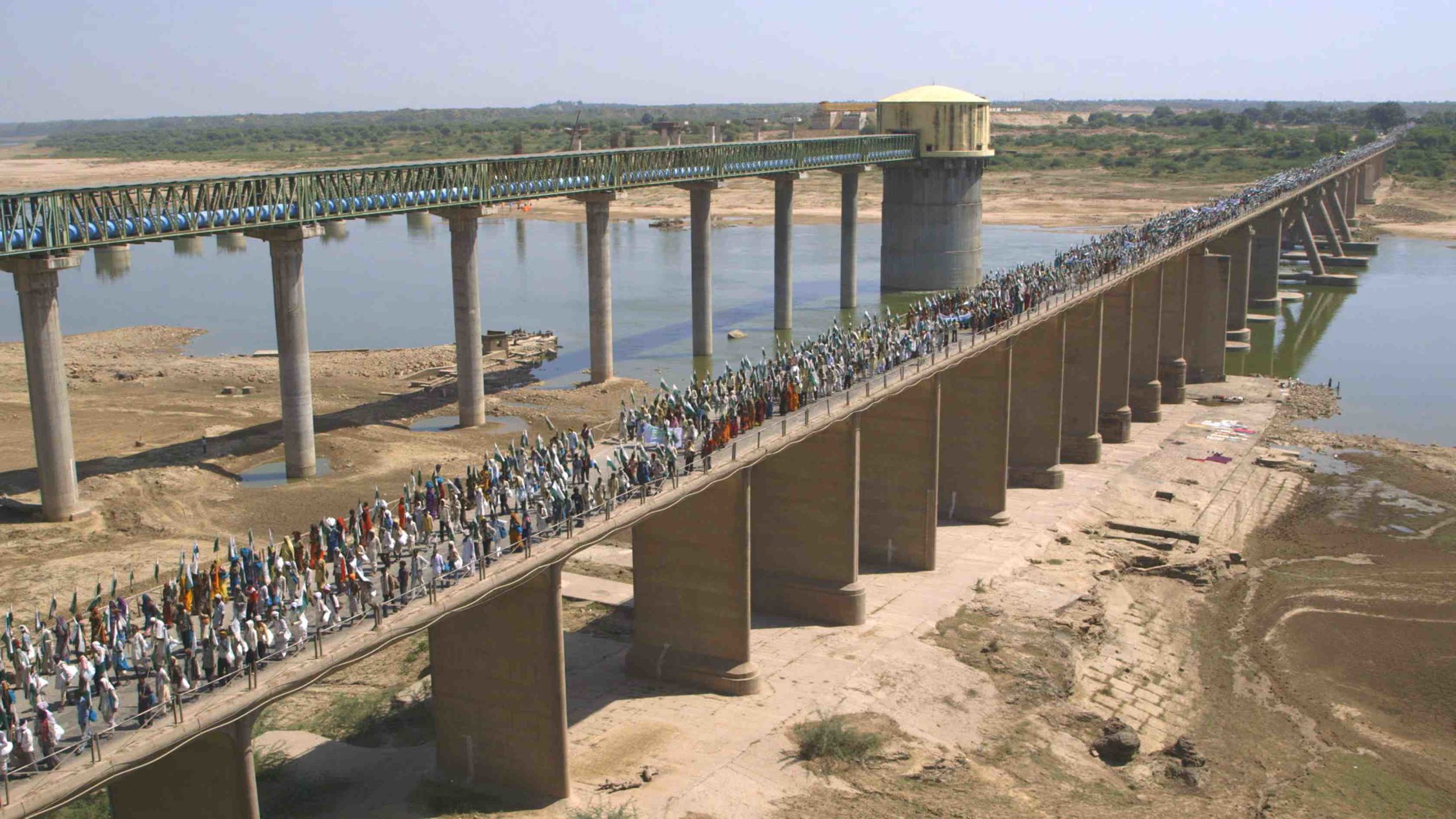 Millions can walk, the documentary about Jansatyagraha – the march for justice – will be released in the French part of Switzerland on the 16th of April.  From that day, the Swiss-French audience will have the opportunity to watch the movie in Geneve, Lausanne, Neuchâtel and La-Chaux-de Fonds. 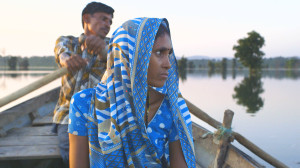